Before we begin to help you tell yours, we educate ourselves. We learn about you and your goals. We research your competition. We reflect upon your audience. We consider your budget. We think about the whole story. And then we take action.

VIA Marketing has won a rare Grand Award in APEX 2018, the 30th Annual Awards for Publications Excellence Competition. Of the 1,400 entries, only 100 received Grand Awards, the highest recognition the APEX judges can present.


VIA Marketing celebrated their 30th anniversary, and to celebrate, launched a Pirates and Pearls of Wisdom campaign, that included a logo, digital marketing items, audience engagement, contest and landing page. 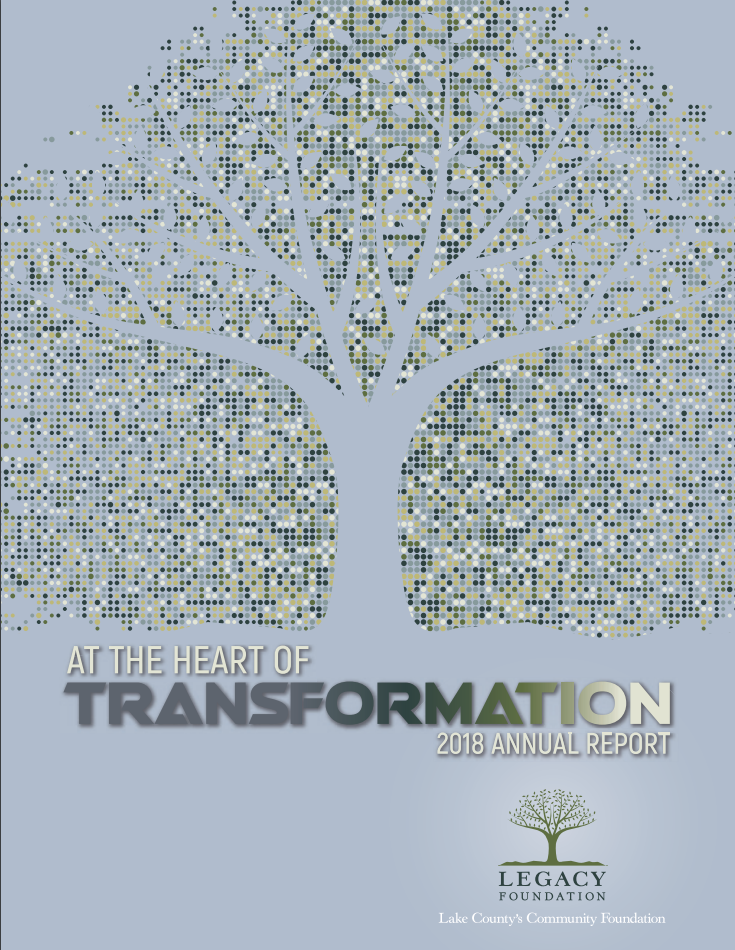 The 32nd Annual Awards for Publication Excellence honored our team for the Legacy Foundation's 2018 annual report, "The Heart of Transformation" with an APEX Award of Excellence!

Our team is super proud of this project and thankful to partner with this amazing foundation. To view the complete report, Click Here. 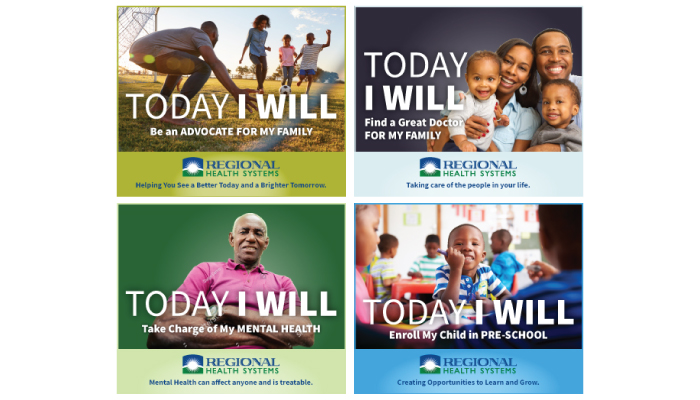 The 35th Annual Healthcare Advertising Awards has honored the team at VIA Marketing with a GOLD award in Outdoor Advertising for the "Don’t Be Prey to the Flu Virus" campaign.


The Healthcare Advertising Awards is the oldest and largest healthcare advertising awards competition. This year, over 4,000 entries were received, making it one of the ten largest of all advertising awards. Entries are reviewed by a national panel of judges and awards are based on creativity, quality, effectiveness, appeal, design and overall impact.

The 2017 APEX Award of Excellence for Electronic Media - Video Media was awarded to the team at VIA Marketing. The award recognized the outstanding creative development of “Bosak Motors: The Story of the New Car Credit Center.”


This year, over 1,300 entries were submitted for the Annual Apex Awards. The awards are based on excellence in graphic design, editorial content and the ability to achieve overall communication excellence. The entries are evaluated and rated by a panel of judges in 11 major categories with Awards of Excellence recognizing exceptional entries.

Monday - Friday: 9am - 5pm
Saturday - Sunday: Closed.
But Leave us a Message!